The Food Allergy Safety, Treatment, Education, and Research (FASTER) Act was signed into law in April of 2021, prioritizing food allergy research and specifically declaring sesame as the 9th major food allergen recognized by the United States. The FASTER Act went into effect on January 1, 2023, and will require allergen labeling laws to be updated to include sesame seeds, sesame oil, sesame paste, and any other sesame products.

How Common is Sesame Seed Allergy?

Sesame seed allergy has increased over the years in part due to the growing number of products containing sesame seeds and sesame oil. Sesame can be found in foods, cosmetics, lotions, nutritional supplements, and pharmaceutical items. It is estimated that more than 1.5 million Americans are allergic to sesame, and some experts believe sesame allergy to have increased more in the past 20 years than other food allergies. Up until now, it has been challenging to avoid sesame for those who are allergic, given the lack of official labeling compared to the other prevalent food allergies (peanut, tree nut, milk, egg, soy, fish, shellfish, wheat).

What Foods Should You Avoid If You Have Sesame Seed Allergy?

Sesame seeds are often added to breads or sprinkled on buns and bagels. They are frequently included in baked crackers and are made into a paste called tahini, used to make hummus. Sesame oil is often used to sauté meats and vegetables, or is added to dressings and marinades. Sesame is very popular in various cuisines including Middle Eastern, Chinese, Japanese, Vietnamese, and Korean.

Other foods that commonly contain sesame:

What Else Does the FASTER Act Do to Address Food Allergies?

In addition to labeling sesame, the FASTER Act also prioritizes food allergy advocacy and research. It requires the Department of Health and Human Services (HHS) to report on information and data collection activities related to food allergy research – increasing the possibility of more advanced treatments in the future. This is exciting news for the 32 million Americans, both children and adults, living with at least one food allergy.

What Are the Symptoms of a Sesame Seed Allergy?

The level of sensitivity to sesame seeds, oils, and pastes can vary from person to person, so not all reactions are the same. As with any allergy, reactions can also be unpredictable. Mild to moderate reactions may include hives, itching, nasal congestion, wheezing and shortness of breath. A severe sesame allergy can lead to a life-threatening allergic reaction known as anaphylaxis. Signs of a severe anaphylactic reaction can include throat constriction, shortness of breath, difficulty breathing, confusion and/or dizziness, fainting or loss of consciousness.

How Do You Know If You are Allergic to Sesame Seeds?

If you suspect an allergy to sesame, or any food, schedule an appointment with a board certified allergist. Your allergist will take a detailed medical history, perform a physical exam, and suggest diagnostic testing like an allergy skin test. Results of the skin test will be provided at the appointment, and if an allergy is confirmed, an allergen avoidance and food allergy management plan will be discussed. Anyone with a confirmed food allergy must carry an epinephrine auto-injector and have an anaphylaxis care plan in place.

Food Allergy Research and Education (FARE) has developed a guide for How To Read A Label for a Sesame-free Diet.

The improvements provided by the FASTER Act will make it easier for those allergic to sesame to avoid the foods that can cause dangerous allergic reactions. We are also hopeful that the emphasis placed on food allergy research and advocacy by this new legislation will lead to better treatments and potentially move us closer to a cure for those with food allergies.

If you are concerned you might have an allergy to sesame or another food, schedule an appointment to meet with one of our food allergy experts. An accurate diagnosis is the first step in managing food allergies. Call 210-616-0882 today! 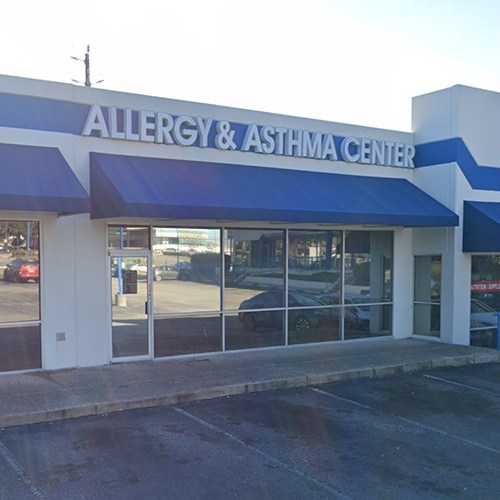 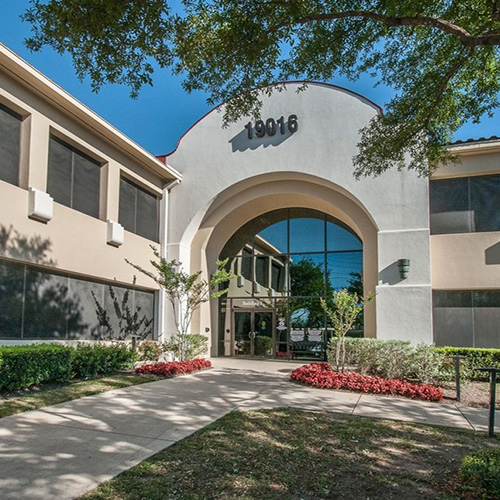 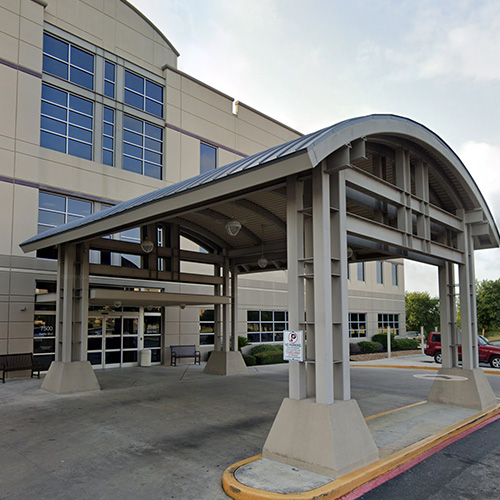